Table of Contents
Home > Blog > Financial Planning > Are Doctors Rich? It Depends Who You Ask

Are Doctors Rich? It Depends Who You Ask 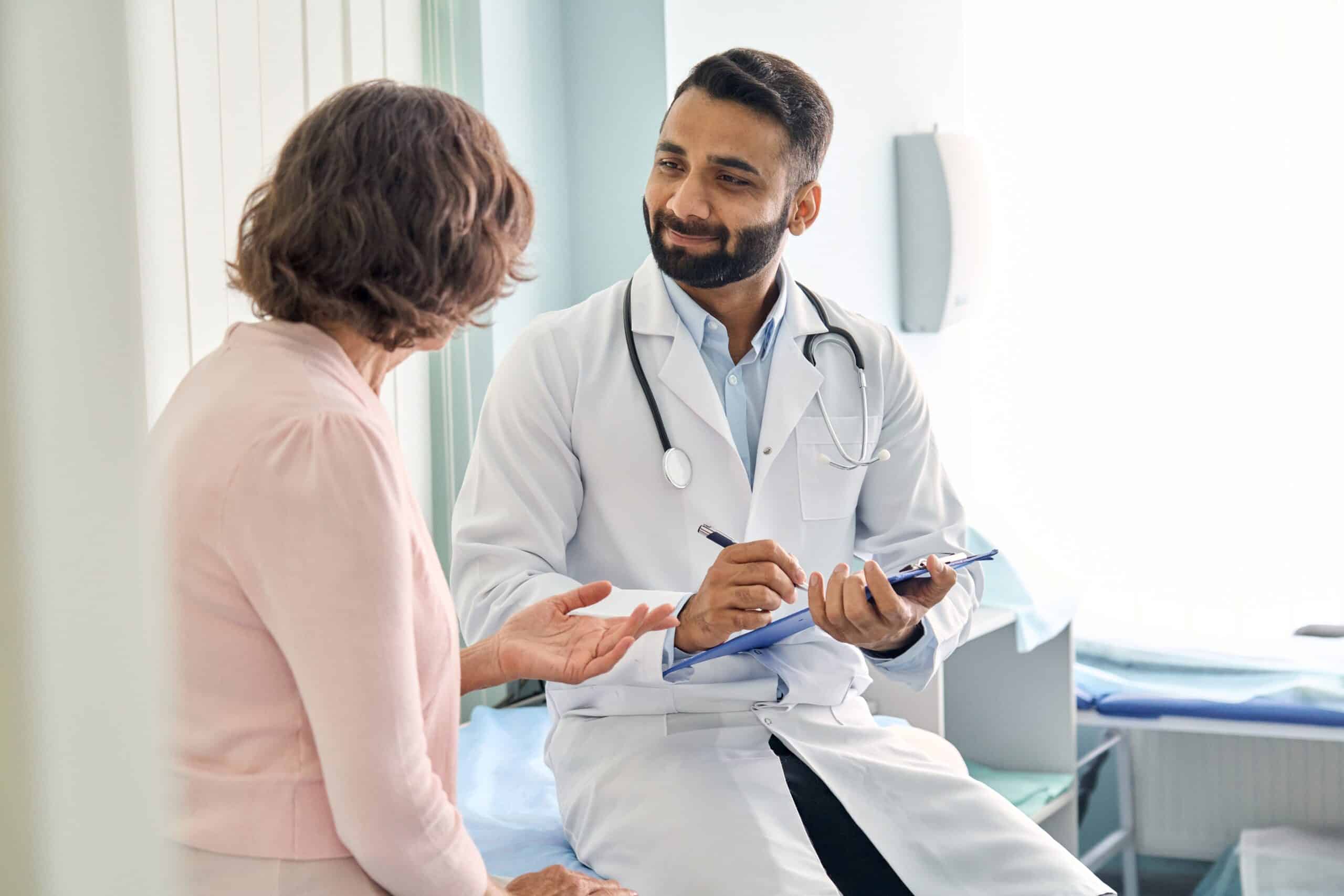 If television or movies give you any indication, you might believe that all doctors live in giant homes, drive flashy cars, and live “the good life.” Is it true that doctors are rich?

If you’re looking into the answers to questions like, “How much money do doctors retire with?” and “Do doctors make a lot of money?” — you’re probably thinking carefully about whether you want to pursue a career as a doctor or are at least collecting information about it.

So, are most doctors millionaires? What do you want to achieve as a doctor net worth by age 50 or 60? By the time you’re done reading, you’ll realize that depends on a few factors. Let’s walk through what you need to know in order to help you figure out whether you’ll have the title “millionaire doctor” by the end of your career.

How Much Do Doctors Make?

The amount of money you’ll make depends on the type of doctor you become as well as your level of education and specialization. Some doctors make less than $200,000 per year and others make a lot more than that.

The following types of practice areas offer the highest salaries, according to the 2021 Physician Compensation Report:

Related: How Much Do Doctors Make An Hour?

Salary vs. Net Worth

Salary is your income, while your net worth takes into consideration your assets minus your liabilities, including long-term debts, loans, and other liabilities. Your monthly income shows how much money you can live on each month. Just because you have a high income does not mean you have a high net worth.

Why does net worth matter? Understanding the average doctor net worth is a good indicator of your financial health; it shows whether your overall assets are worth more or less than what you owe. Net worth can be an important indicator for financial planning, such as purchasing a home or business, or mapping out a retirement strategy.

Learn More: A Complete Guide to Financial Wellness for Doctors

Answering the question, “Are doctors millionaires?” is tricky because “rich” is a relative term — it depends on your definition of rich. For example, some individuals believe that as long as you have what you need in order to live, you’re rich, while others may believe that it means you lead a luxurious life.

Charles Schwab’s 2021 Modern Wealth survey says that Americans believe it takes an average of $1.9 million in personal net worth to be considered “wealthy.” This amount is $700,000 below what Americans referred to as wealthy in Schwab’s 2020 survey, which occurred before the pandemic outbreak.

How Rich are Doctors?

Many doctors, especially residents, are in debt due to student loans. It’s not unheard of for doctors to have $200,000 to 250,000 in student loans. While they may have a good salary, debt keeps them in negative territory.

So, how many doctors are millionaires?

Medscape’s Physician Wealth and Debt Report from 2021 found that about half of the 20,000 physicians surveyed have a net worth under $1 million. On the other hand, half of physician net worth is over $1 million, while 7% are over $5 million.

Despite the fact that doctors make a large salary, it’s not a guarantee of wealth. Here’s why doctors don’t get rich automatically.

Now, if someone else started out with a $10,000 nest egg and started working at 20, that person would only have to set aside $15,000 per year in order to have $2.5 million 40 years later at a 6% return. Getting started later can affect how much you are able to save. Doctors can still get rich, but they have to save a lot more than someone who got started working earlier.

Learn More: How to Get Rich as a Doctor