Find the Medical Malpractice plan that is right for you. 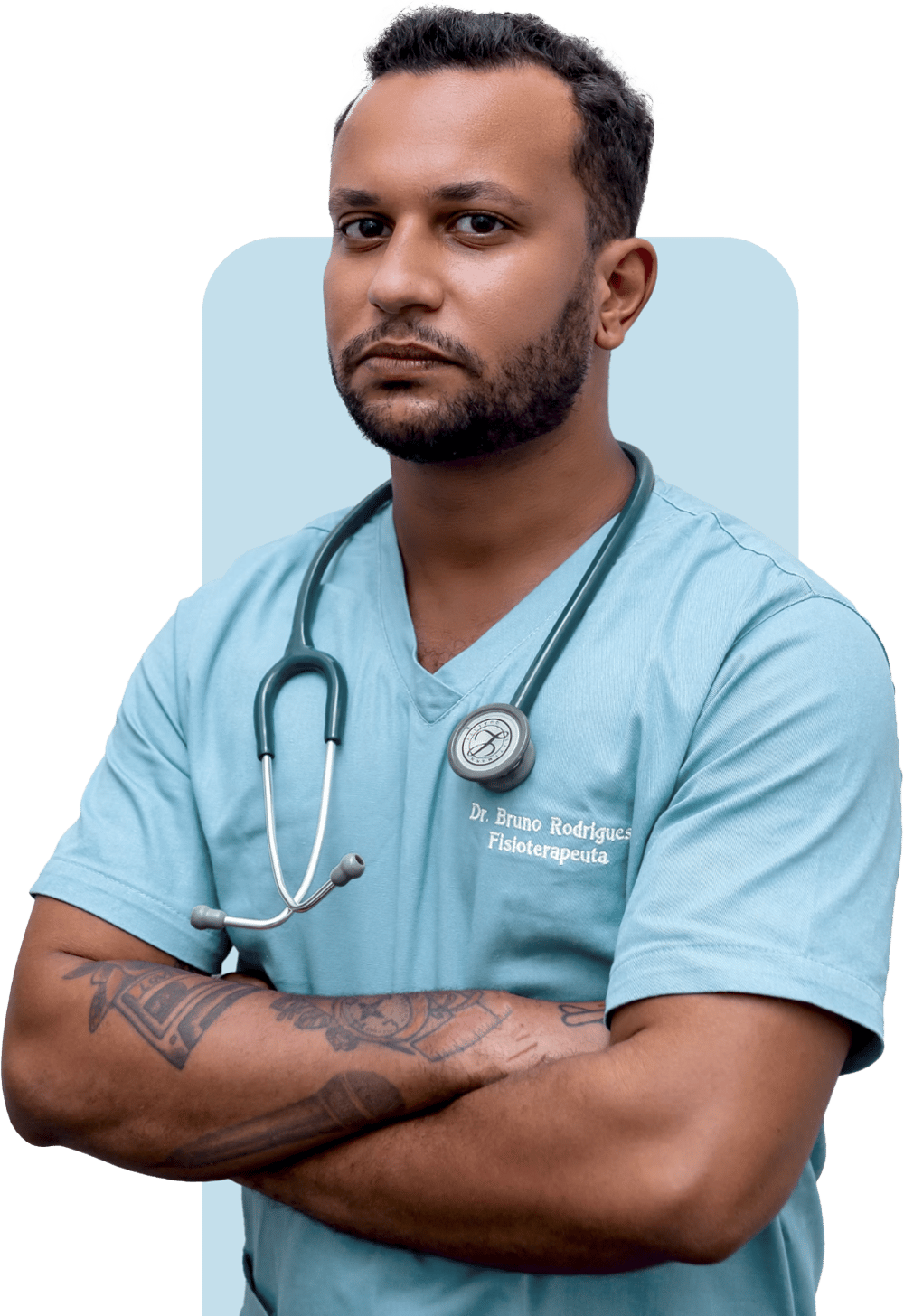 Our customers love us. We think you will too.
The LeverageRx Experience

Tell us about yourself, so we can compile your quotes.

Compare your malpractice insurance options to ensure you find the best coverage at the most affordable price.

Get covered, and get back to making patients happy.

Get Your Rate
Company
A.M. Best Rating
BBB Rating
AMA
Not Rated
Not Rated
Ameritas
A
A+
Guardian
A++
A+
MassMutual
A++
Not Rated
Ohio National
A+
A+
Principal
A+
A+
The Standard
A
A+

What is Medical Malpractice Insurance? 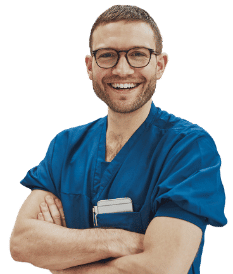 Medical malpractice insurance, also known as professional liability insurance, helps protect doctors and other medical professionals from any liability resulting from a patient’s injury or death.

According to 2016 study by the New England Journal of Medicine, 75% of physicians will be sued for medical malpractice at some point during their career. About 20% of them will lose their cases.

Medical malpractice insurance covers attorney’s fees, court costs, the cost of arbitration, settlement costs, and any medical damages that may be rewarded to the patient.

What does malpractice insurance cover?

Medical malpractice insurance covers the costs associated when a patient accuses a doctor of medical negligence. The insurance policy will pay for:

These states require malpractice coverage if a facility or individual physician wants to use government programs that assist with claims:

If your state doesn’t require coverage, chances are your employer will. LeverageRx recently published an article outlining the medical malpractice cases by state and it may give you the nudge you need to buy insurance.

What are the Chances of Being Sued?

How Much is Medical Malpractice?

Medical malpractice insurance is one of the medical professional’s biggest expenses. That said, where you live and what you practice plays a part.

Specialties that carry more risk of being sued in the eyes of the insurance companies pay more for malpractice insurance. These are a couple examples of “risky” specialties:

A report by the American Medical Association shows that obstetricians can expect to pay around $150,000 in annual premiums for malpractice insurance.

Rates by Speciality and Location

This is a sample from the American Medical Association on the cost of medical malpractice insurance for various doctors from around the country:

Occurrence coverage is the preferred type of malpractice insurance for most medical professionals. The problem is it’s not available in all states.

Claims-made coverage is more readily available and there are some companies who ONLY offer this option.

What happens if your claims-made policy lapses or you switch insurers, and then a former patient sues? You would be liable for damages. But there are two ways to obtain coverage for incidents that occurred in the past.

Tail coverage enables you to report claims in the future. If you purchase tail coverage on a policy that is lapsing, for example, any future claims that occurred while the policy was in effect will be covered.

Tail coverage is common for retiring physicians. It is also good to have if you move from a private practice to a hospital that offers group coverage (hospitals don’t cover past incidents for incoming doctors). Another common situation in which a doctor needs tail coverage is when one moves to another state.

Nose coverage enables you to be covered for incidents that occurred prior to the policy’s effective date. As long as you pay premiums, the policy will pay for malpractice claims that occurred before obtaining the policy, within certain limits.

Questions to Ask When Evaluating Your Options

Here are nine factors you should consider when evaluating coverage options:

Is there a consent-to-settle provision?

It’s no secret that insurance companies can be sneaky. Be sure and check that your consent-to-settle clause does not include hammer clauses, arbitration clauses or other clauses that allow the insurance company to settle with the patient without your consent. This is where an agent is very useful.

Health care data is among the most sought after by hackers and data thieves, so make sure your medical malpractice insurance policy protects you from cyber liability. Depending on the policy, cyber liability may cover data breaches, denial of service attacks, identity theft and virus attacks. Some policies will also cover regulatory penalties, notification and public relations expenses, credit monitoring for affected patients, and data recovery costs.

Does it have incident reporting?

The claims process can be triggered in one of two ways:

What is excluded from coverage?

All malpractice policies contain exclusions. This is language added to the policy stating that the insurer will not cover losses resulting from certain activities. You should review the policy to ensure that certain procedures you may perform are not excluded.

What are the liability limits?

A typical policy will set a cap of $1 million per occurrence and $3 million in total liability claims in a year. So, if you have one lawsuit in a year and were ordered to pay $1.5 million in damages, your policy would cover $1 million. You would be liable for the other $500,000.

But, if you have three lawsuits in a year and each one results in $500,000 in damages, the insurance company would pay the full $1.5 million. That’s because none of the three exceeded the $1 million per occurrence limit.

Get up to speed

Read the latest articles from LeverageRx

What is an Attending Physician?

It's no secret that smart saving, budgeting and investing habits can pave the wa ... Read More 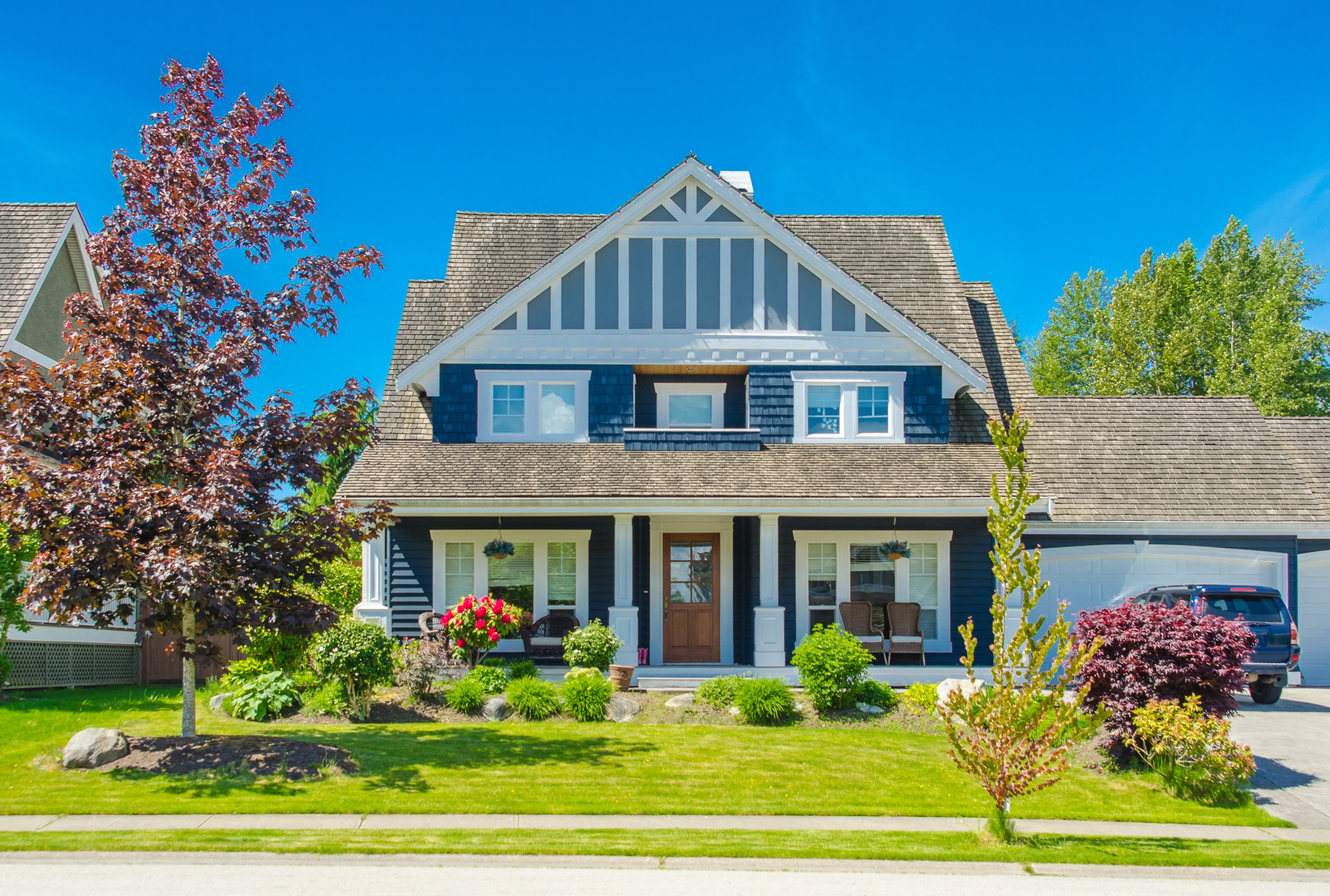 Reverse Mortgage vs. Home Equity Loan: Which Should You Choose?

If you're 62 or older and want to capitalize on your home equity, you have two o ... Read More 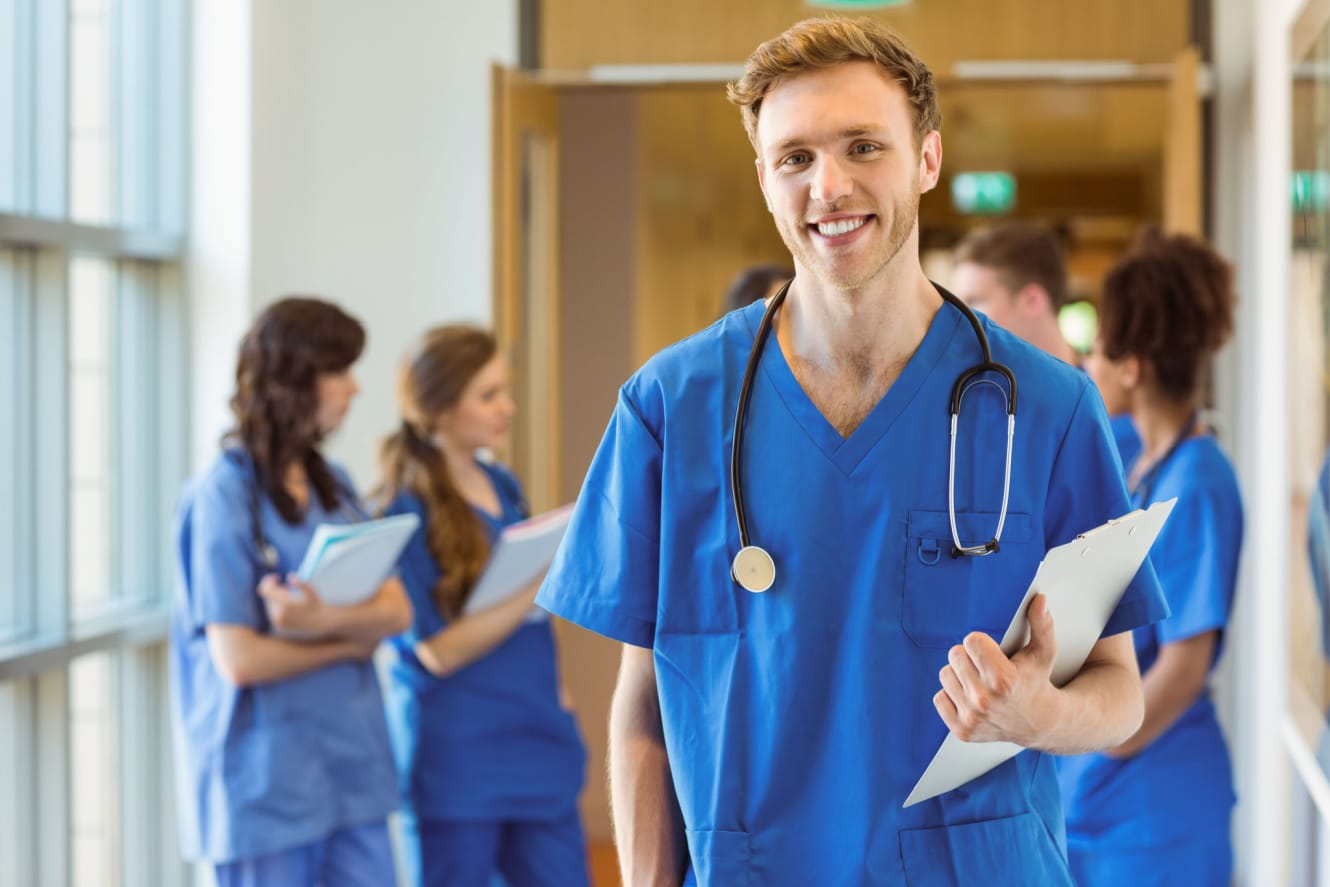 The Pros & Cons of Moonlighting as a Resident

Medical residents in training have opportunities to moonlight internally and ext ... Read More

Find the Best Own-Occ Disability Insurance for You