Table of Contents
Home > Blog > Financial Planning > High Earner, Not Rich Yet: What it Means to Be a HENRY

High Earner, Not Rich Yet: What it Means to Be a HENRY 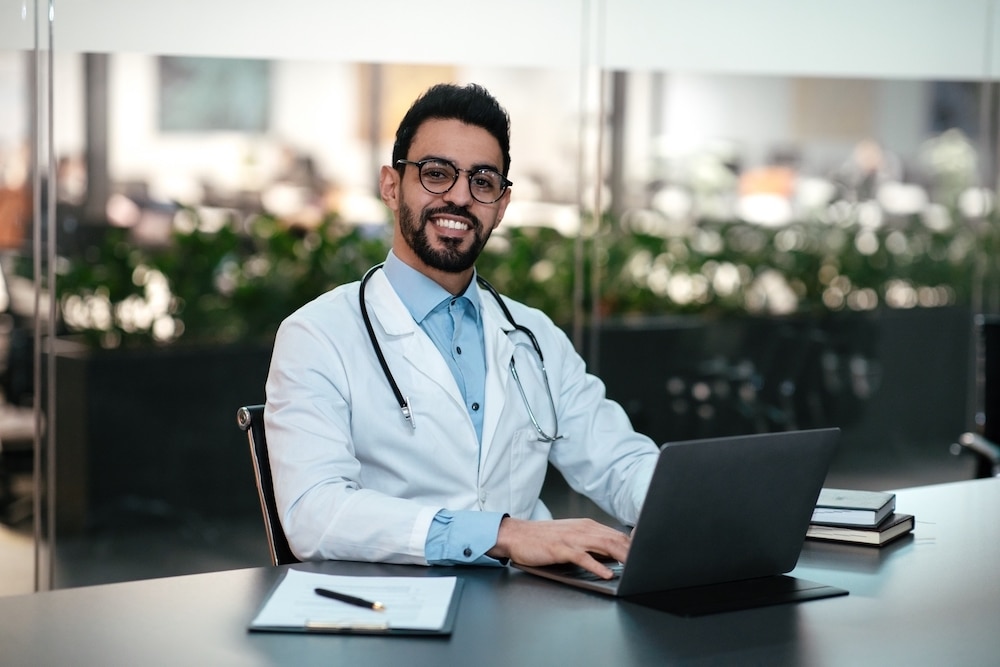 Are you a high earner but wouldn’t consider yourself rich yet? That encapsulates the concept of a HENRY, an acronym that stands for “high earners, not rich yet.” These individuals are characterized as having an above-average income and limited savings, and often feel as if they don’t have opportunities to save money.

If they stop working, many HENRYs wouldn’t be able to keep up their current lifestyles and would feel broke quickly. However, there’s a silver lining — they definitely have the potential to become wealthy in the future.

Let’s take a deeper look at the definition of HENRY, why people become HENRYs and how to go from HENRY high earner not rich yet to wealthy.

What is a HENRY?

HENRYs generally refer to people earning between $250,000 and $500,000. However, these individuals typically don’t have a lot of money left over after taxes, schooling, housing, and family costs. HENRYs may feel as if they are at risk of not becoming wealthy because of factors like high taxes, student loan debt, high cost of living, and their inability to save a lot of cash.

But what exactly do individuals believe it means to be wealthy? A 2021 Charles Schwab Modern Wealth survey shared that Americans believe they need $1.9 million in personal net worth to be considered “wealthy,” more than double the actual average net worth of U.S. households. It’s also $700,000 less than what was indicated in Schwab’s 2020 wealth survey, which occurred before the COVID-19 pandemic.

To be in the top 1% of earners nationwide, SmartAsset found that individuals needed to earn $597,815 in 2021, according to 2018 income data from the Internal Revenue Service and the Bureau of Labor Statistics’ Consumer Price Index to account for inflation.

Why do people become HENRYs?

Several situations may lead people to become HENRYs, including their profession, lifestyle, and financial illiteracy.

Many high-earning professionals rake in a large yearly salary but due to student debt and lack of assets, they qualify as HENRYs. Many professionals, doctors, dentists, and veterinarians have the potential to become HENRYs because of the income range of their professions. Take a look at the average salary for each profession:

HENRYs may feel as if they are living paycheck to paycheck despite qualifying as “high earners.”

Where does the money go? Most of HENRYs’ income goes toward consumer spending, educational costs (including student loan debt), and housing. In 2019, the average new doctor began practice with over $250,000 in medical school debt.

Your lifestyle may lead to purchases you cannot afford, which may include incurring debt, including paying for purchases with money they have not yet earned, using loans or credit cards.

HENRYs may have expensive habits, like taking luxury vacations, owning or renting expensive homes, and more. Keeping up a lavish lifestyle can mean that HENRYs feel like they live paycheck to paycheck.

HENRYs may not understand the opportunities available to them, like investing, refinancing student loan debt, etc. HENRYs often experience the following despite having high earnings:

HENRYs are targets for luxury brands

Some brands actively target the HENRY group in order to grow, primarily because the middle class has less discretionary income, while HENRYs have extra money available. Certain luxury brands need them for growth and offer brands access to wealthy consumers later on.

For example, when Apple unveiled Apple Watches ranging from $349 to $17,000, it aimed to reach HENRYs because of its high-profit potential. Luxury companies will need to continue to foster a relationship with these buyers throughout each of their life transitions — marketing strategies need to target the unique needs of this burgeoning segment.

Going from a HENRY to wealthy

Do you fall into the “high earner not rich yet” category? There may be a silver lining: You may have a lot of investment and savings opportunities available to you because of your high income.

Believe it or not, you may want to consider setting a monthly budget, which may never have crossed your mind as a high earner. However, as a HENRY, it’s a good idea to avoid purchasing luxury brands because they can derail your future. Directing too much cash toward depreciating assets, rather than investing in your future, can affect you for life.

How can you go from HENRY to wealthy? Consider reducing expenses, working to pay off debt, or getting a financial planner to guide you. A financial planner may guide you toward a taxable brokerage account for investing in exchange-traded funds (ETFs) or index funds, which are all types of passive income that allow you to take advantage of low fees and minimal risk. Mutual funds, by comparison, are actively managed by a fund manager and usually carry higher fees.

No matter the direction you go, a financial planner can get you going in the right direction for your future.