What is Medical Malpractice?

Medical malpractice occurs when a hospital, doctor or other healthcare professional, through a negligent act or omission, causes an injury to a patient. Johns Hopkins patient safety experts calculated that more than 250,000 deaths per year are due to medical error in the U.S. This figure surpasses the U.S. Centers for Disease Control and Prevention’s (CDC’s) third leading cause of death, respiratory disease. Respiratory disease kills 150,000 people per year. Based on Journal of the American Medical Association research of medical malpractice cases in 2020, approximately 2% of those suffering from medical malpractice file claims for compensation.

The most expensive medical malpractice cases won over the course of history include the following:

Celebrities aren’t exempt from medical malpractice cases, and here are five of the most famous:

In 2007, actor Dennis Quaid’s wife Kimberly gave birth to twin babies in November 2007. The twins developed staph infections and received a dose of heparin, a blood thinner, 1,000 times greater than necessary on the babies. The babies were in critical condition due to the overdose and the hospital tried to cover up the mistake. The Quaids settled their lawsuit for $750,000.

The singer and actress of “Mary Poppins” and “The Sound of Music” fame, underwent surgery to remove cancerous nodules from her throat. During the procedure, her vocal cords were damaged and she settled out of court with her doctor for an undisclosed amount.

Of Saturday Night Live fame, Dana Carvey, needed heart surgery in 1997, a coronary artery bypass. Not until his fourth angioplasty by a different doctor did Carvey learn that the original surgeon had bypassed the wrong artery. Carvey won a $7.5 million lawsuit against the surgeon.

During a routine endoscopy, comedian Joan Rivers had a heart attack and died from complications. Doctors at the clinic instead performed a laryngoscopy on Rivers’ vocal cords without consent, didn’t keep proper medication records, took photos of Rivers and failed to obtain informed consent for every procedure. The clinic also failed to record Rivers’ weight before administering sedation medication. Rivers’ daughter, Melissa, sued, and the case was settled in 2015.

Artist Andy Warhol died after routine gallstone and hernia surgery at age 58, which resulted in a lawsuit. The hospital settled with the estate in 1991 for a confidential amount in 1991.

Mary Harber of Washington state had a benign tumor removed from her abdomen in 2017. After experiencing severe pain in her back, kidney and abdomen, she traveled to the ER, where doctors found eight-inch forceps inside her, which were left during her surgery.

Willie King of Florida was scheduled for an amputation of his right leg below the knee due to diabetes complications in 1995. His surgeon removed King’s left leg instead. Nurses informed Sanchez of his mistake midway through the procedure but it was too late. King claimed $1.15 million in damages.

In a case involving in-vitro fertilization (IVF), New York woman Nancy Andrews and her husband realized that after their baby was born, she was inseminated with the wrong man’s sperm. She sued the clinic for emotional damages in this case.

Jesica Santillan had a life-threatening heart condition and was scheduled to undergo a heart and lung transplant at Duke University Medical Center. The surgeons who performed the procedure failed to check the compatibility of the donor’s blood type with Jesica’s. A second surgery sent Jesica into a coma and she died two weeks later.

Surgeons at the Park Nicollet Methodist Hospital in Minnesota removed the wrong kidney in a patient during surgery. The other kidney, which had a tumor, stayed in the patient’s body cavity. The pathologist on call at the hospital found no evidence of cancer but the removed kidney remained fully functioning. 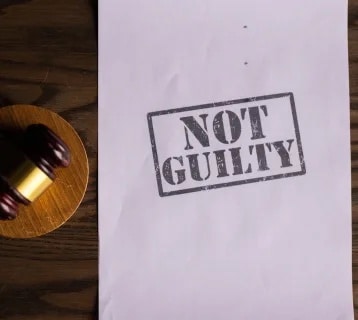 Statute of Limitations on Medical Malpractice

When doctors make mistakes while working, patients or their family members have a right to sue them for malpractice. In 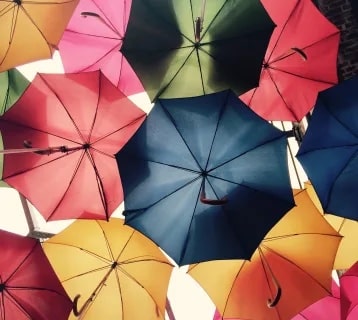 The most well-experienced physicians make mistakes. After all, doctors are only human. Unfortunately, if you make a mistake, you could 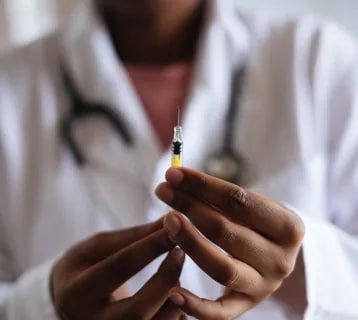 What Should an Anesthesiologist Expect to Pay in Malpractice Insurance?

Your medical specialty determines how often doctors get sued for malpractice. For example, a dermatologist is less likely to be