Is Your Doctor Happy? A Look at Physician Job Satisfaction in America 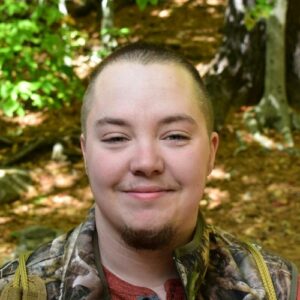 If you’ve been in the medical field for any amount of time, you’re aware that doctors often complain about burnout. And things have gotten worse since the pandemic. Yes, medicine is a difficult career path to take. However, more often than not, doctors report that they’re very happy with their choice of career. Let’s take a closer look at the stats around physician job satisfaction.

What Percentage of Physicians are Happy With Their Job?

In a CompHealth survey, 71% of practicing physicians say they are happy. Many physicians (61%) also reported that, if given the chance to do it all over again, they would still become a doctor. At the end of the day, most physicians go into medicine to help people, and as long as they can do that, they’re generally happy.

The CompHealth study also asked physicians what exactly made them happy. By and large, relationships with their friends and family came in at #1. Their careers were the next in line, with 20% of respondents saying their fulfilling career made them happiest.

Which Physicians are the Happiest?

On the other end of the spectrum, physicians that report higher burnout rates are high-pressure specialties such as urology and neurology. Medscape found that 54% of urologists and 50% of neurologists reported feeling overwhelmed at work.

It’s not surprising that a MayoClinic study found that older physicians report higher career satisfaction. When you’re young and just starting out in residency, you’re the one learning the industry for the first time. That means more hours. Plus, according to the study, younger physicians had the most work/home conflicts.

However, the same study found that it’s really physicians in the middle of their careers that face the highest rates of burnout. This is because they can now practice medicine on their own (unlike residents who must answer to higher-ups) and are taking on more hours, giving them less of a work-life balance. Plus, mid-career physicians are the ones who end up taking more overnight calls and they have less control over their schedule than those in higher positions.

What about private practice physicians?

Doctors who work at hospitals face a complex bureaucracy and long hours, but private practice physicians need to be able to manage their own business and find a patient base. There are trade-offs to each path.

What Causes Physicians to be Unsatisfied With Their Jobs

It’s not the patients or the work itself that causes doctors to be unhappy. What does? For the most part, it’s similar to complaints most folks have towards their job.

No one likes staying late to do seemingly endless amounts of paperwork. 71% of the doctors polled in the CompHealth survey stated that clerical burdens were the main reason they weren’t satisfied at work.

Pure exhaustion is the next biggest reason doctors cite that they’re unhappy. Half of all doctors report that they’ve felt the effects of burnout. With bureaucratic tape to deal with, long hours, and the stress of the work itself, it’s not surprising that burnout is this common.

Even doctors deal with inefficient work systems. There’s a lot of red tape physicians face, and there’s a lot more to their jobs than just healing. Plus, many physicians 45% point out that they don’t believe their organization prioritizes their well-being.

64% of those polled in the CompHealth study thought their workload was too high. With a national physician shortage, doctors in practice have to pick up the slack. Since COVID, the workload has reached unimaginable heights, with hospitals and private practices alike having to take in more patients than they can realistically manage.

5 Keys to Improving Your Job Satisfaction as a Doctor

Choosing a specialty should never just be about the money or the prestige. Instead, choose a specialty that interests you, and that you think will continue to interest you for your entire career. Sticking with the same specialty can ensure you grow steadily throughout your career, so focusing on your passions within medicine is a must.

Be kind to your coworkers

No matter what job you have, work is going to be pretty miserable if you can’t stand your coworkers. As a doctor, you’ll need to work very closely with your coworkers in order to give your patients the best care you can. Ensure that you’re treating others kindly and that you make a genuine effort to get to know those you work with.

Have a hobby outside of medicine

Hobbies improve our mental health, which can, in turn, improve our performance at work. The same rules apply for physicians. Having a hobby can take your mind off of work and offers a way to relax and be creative.

Make sure that your finances are in order

A lot of stress can be combated if you’ve at least got your finances in the right condition. Not only should you have a regular budget (yes, even well-paid doctors need a budget), but you’ll need to have other financial securities in place too. Those include:

Teaching another younger physician what you’ve learned can help you reconnect with the reasons you became a physician in the first place. You can help a young college student learn if medicine is the right match for them. Or, consider speaking with medical students who want to get a real sense of what their career will look like after school. 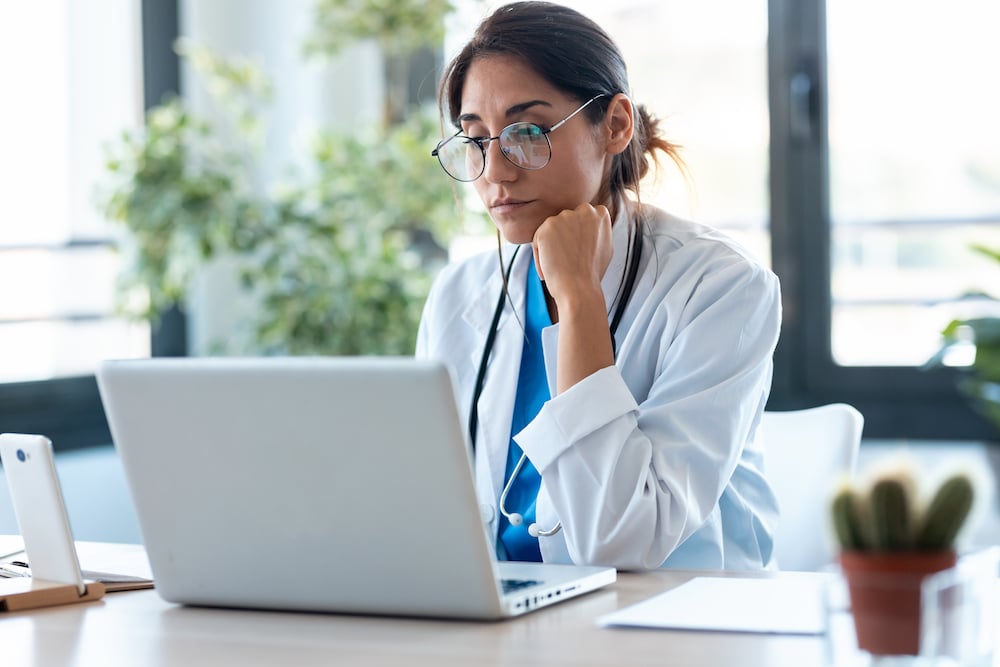 How Much Do Doctors Make After Taxes & Insurance?

Doctors make more money than most people, but what about after Uncle Sam takes h ... Read More 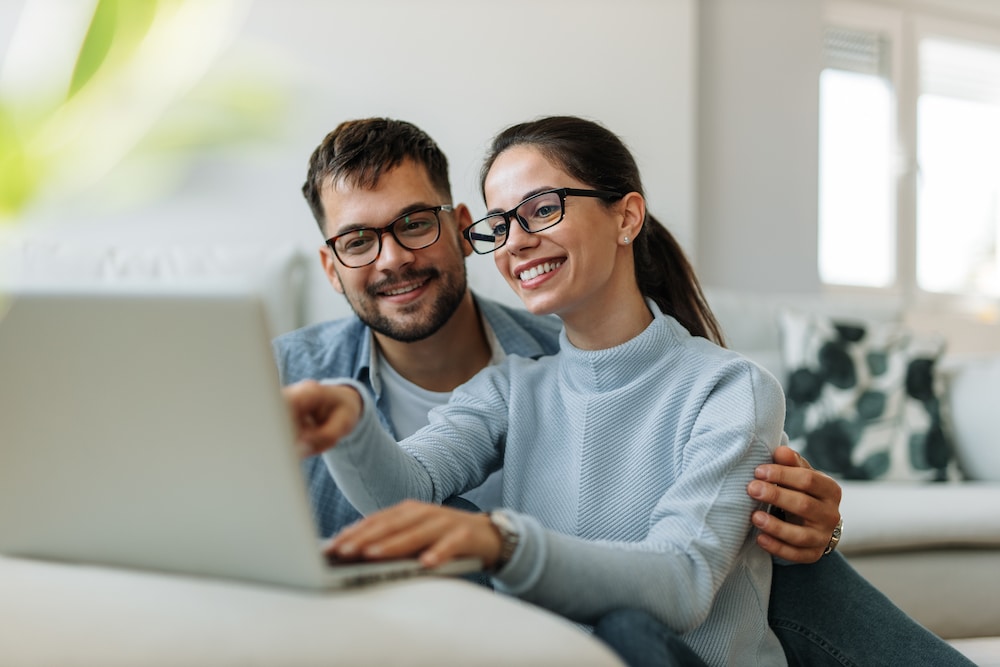 A 401(k) plan is a workplace retirement plan that allows you to make annual cont ... Read More