Find a mortgage loan in Texas

As one of the largest states in the nation, it is reasonable to expect this large population of 28 million. Texas ranks third in the nation for economic growth and has the most overall GDP growth. The job market is on the rise which makes for a productive work environment for the more than 59,700 working physicians in this state. Salaries vary widely, depending on the Texas city, but they usually maintain nationwide averages. The state offers a variety of different activities, attractions and scenic views, simply because of its large expanse of land. Generally speaking, housing is affordable and the cost of living is relatively low. Texans also benefit from some of the best universities in the nation. These include Rice University, University of Texas, A&M University, Baylor and Southern Methodist University. 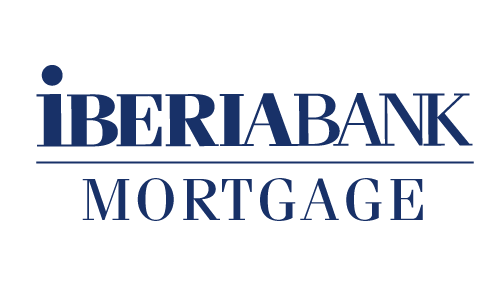 MDs, DDSs and DVMs (in residency and practice)
Get More Info

MDs and DOs
Get More Info 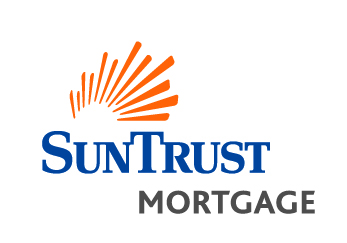 Check mortgage rates for another state 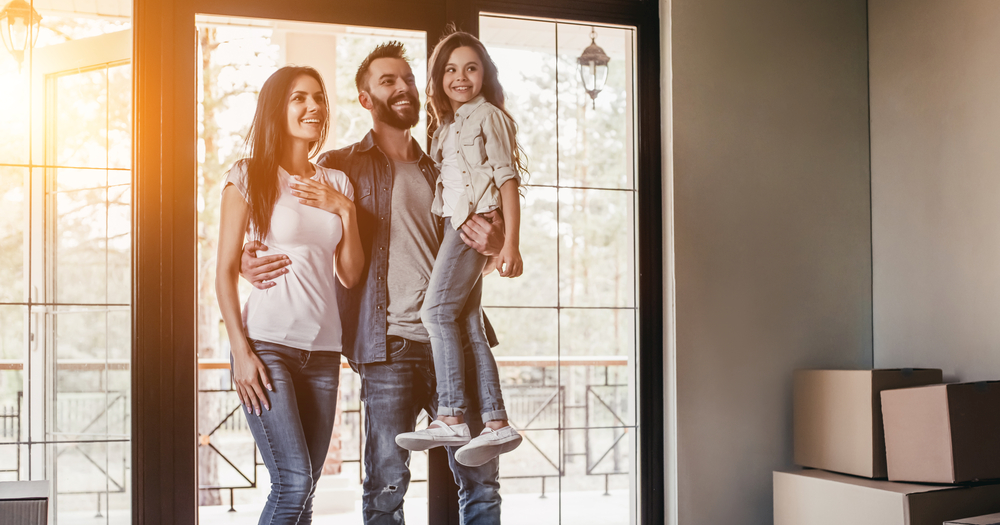 Everything that doctors need to know about physician mortgage loans, all in one easy-to-read guide. 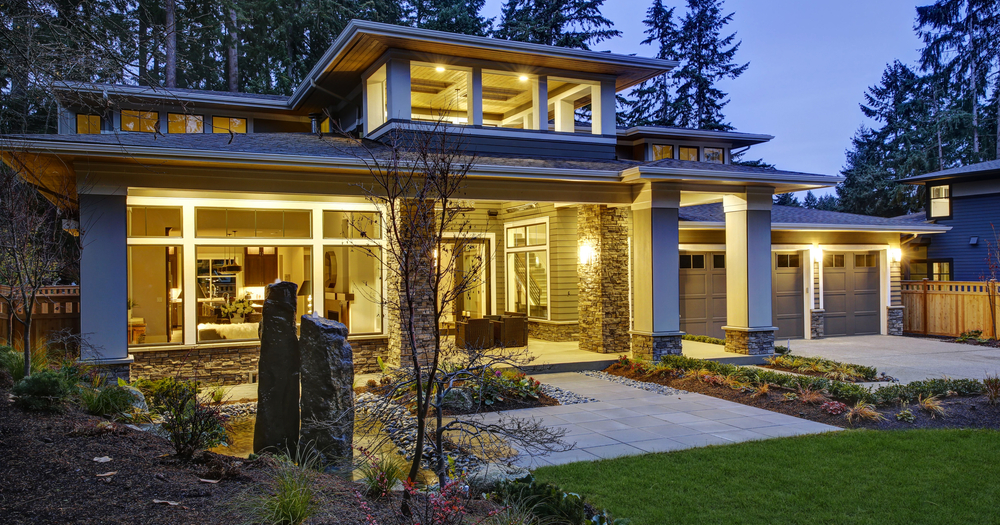 How to Compare Mortgage Loans for Doctors in 2021 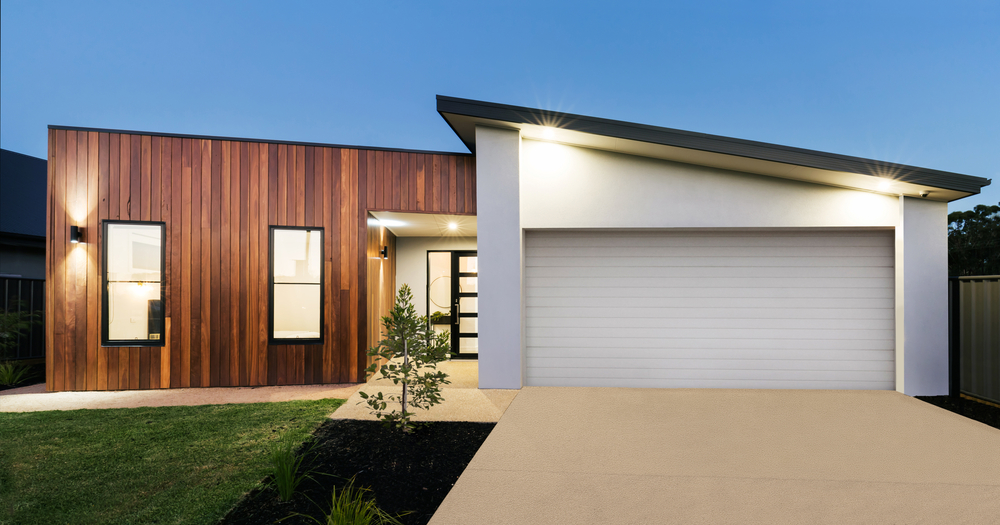